About The European Trust Fund for Colombia

In 2016, The Peace Agreement between the Colombian government and the FARC was signed after over 50 years of internal armed conflict. To support the implementation of this agreement in a coordinated and efficient wat, the EU the same years established the European Trust Fund for Colombia (EUTF).

Currently, the EUTF comprises 21 EU Member States, the United Kingdom, and Chile as the first donor and Latin American member. The Fund has a total of €130 million in contributions.

The Fund allows its members to contribute in an effective and coordinated way to the consolidation of peace, economic and social development in territories most affected by the armed conflict. It achieves this by channeling the contributions from its donors.

The European fund for peace in Colombia infographic

The overall objective of the European Trust Fund for Colombia is to support the implementation of the Peace Agreement that was signed between the Colombian government and former FARC-EP. This agreement aimed to help the Colombian population overcome the negative effects of 50 years of internal armed conflict.

Building upon the expertise of the European Union and its Members States, the activities carried out through the Fund focus on the early recovery and post-conflict stabilization of the municipalities which have been affected the most by the armed conflict. 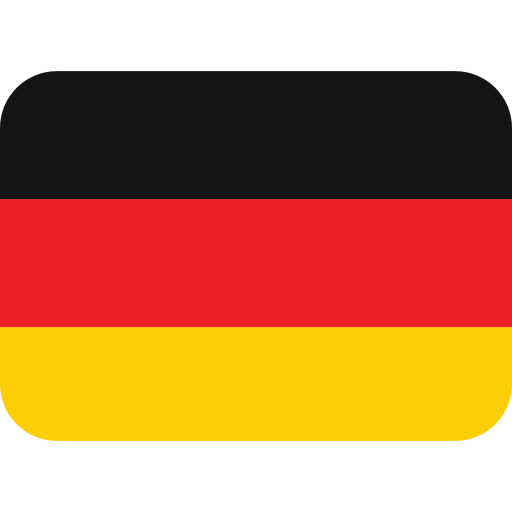 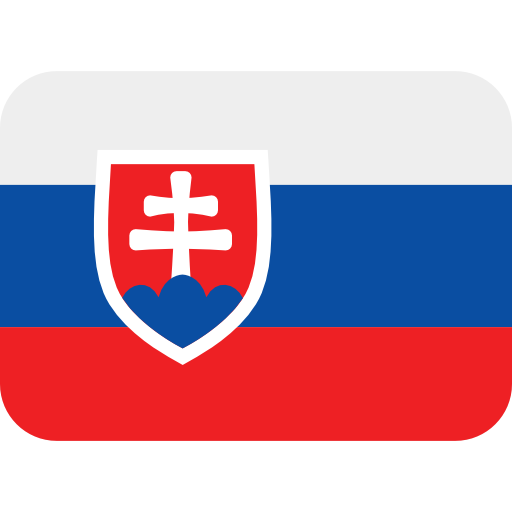 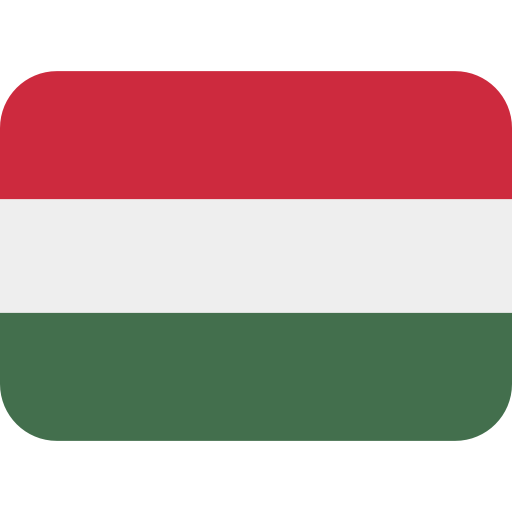 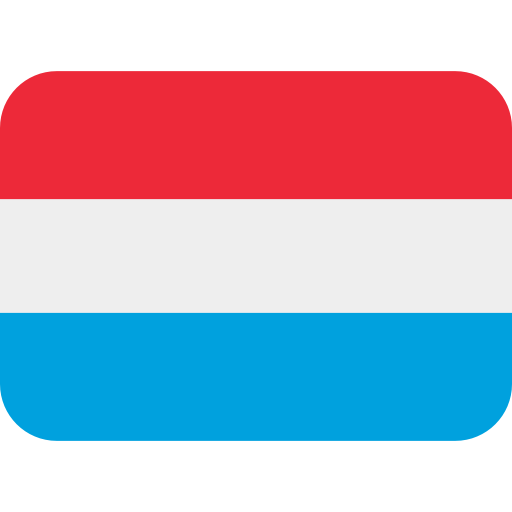 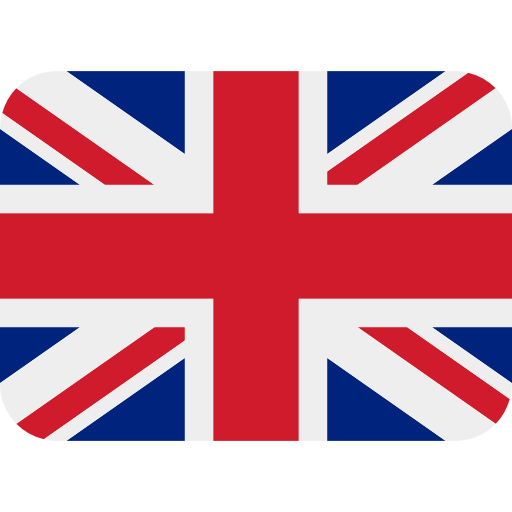 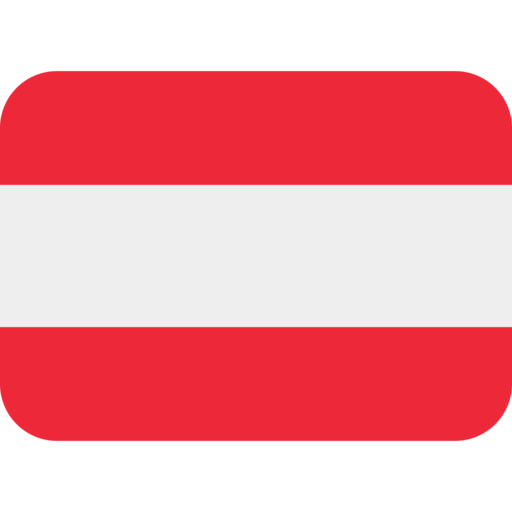 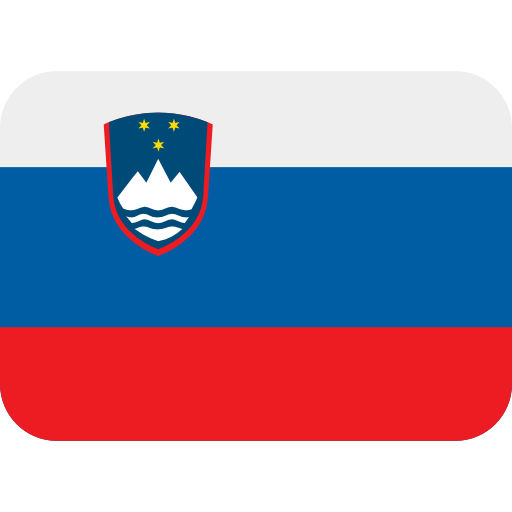 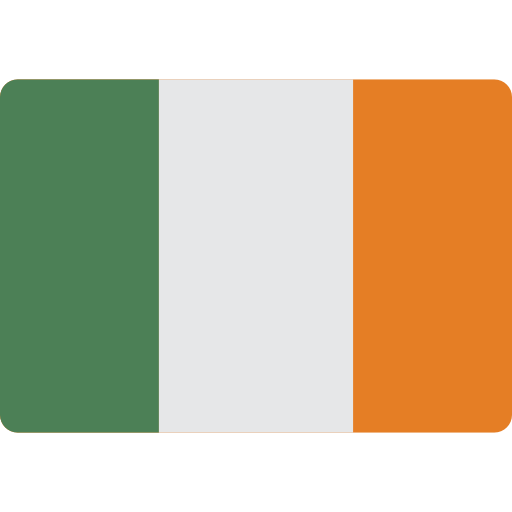 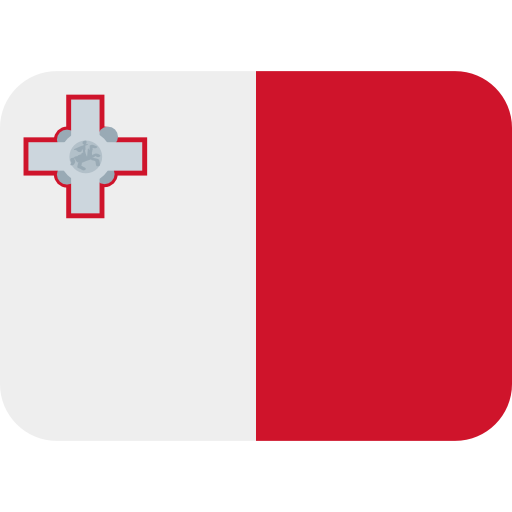 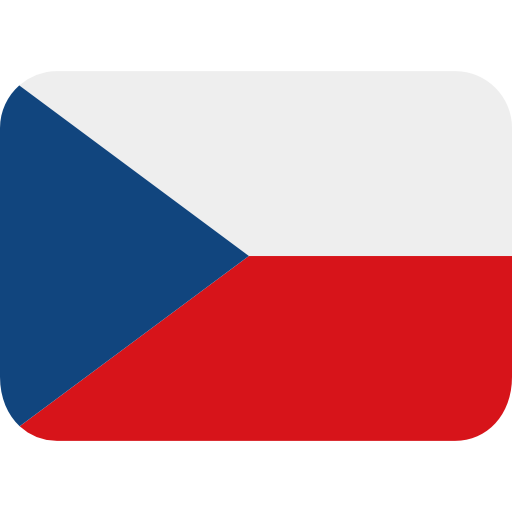 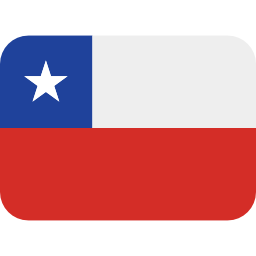 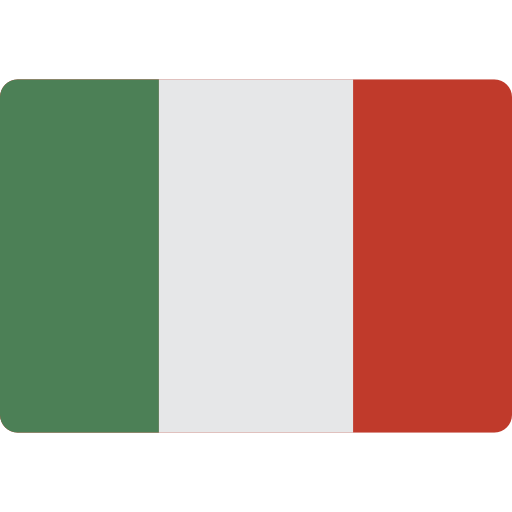 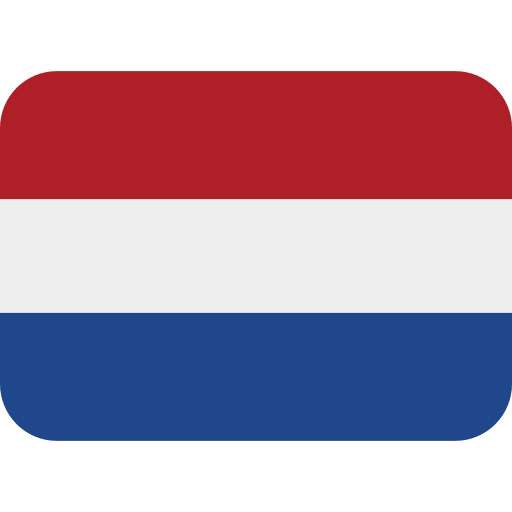 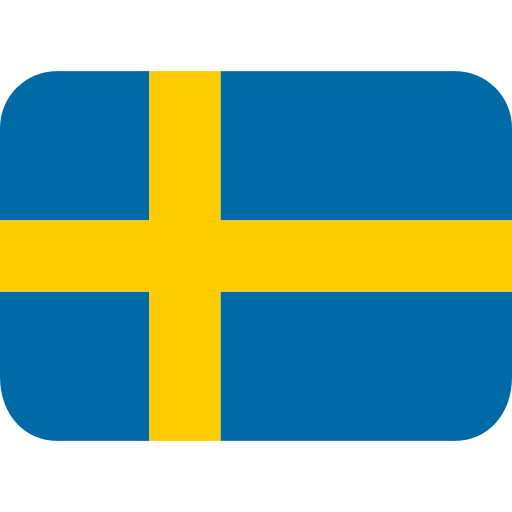 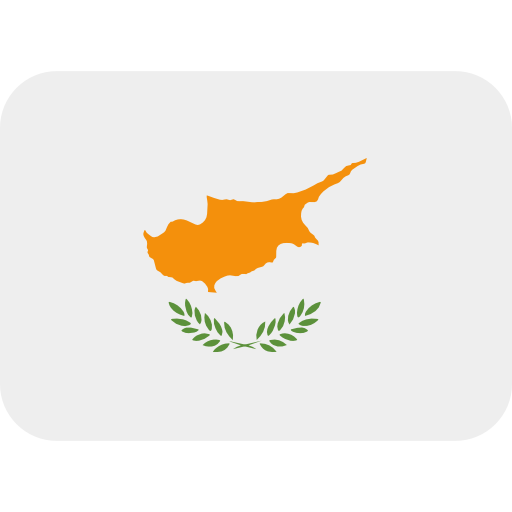 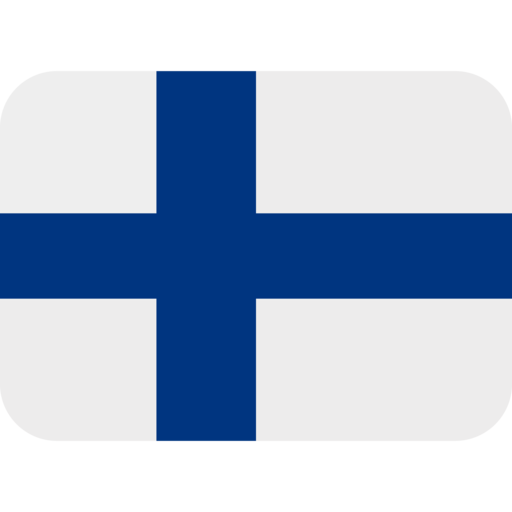 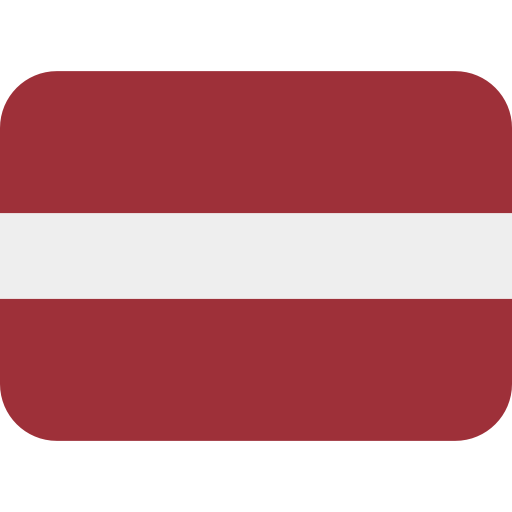 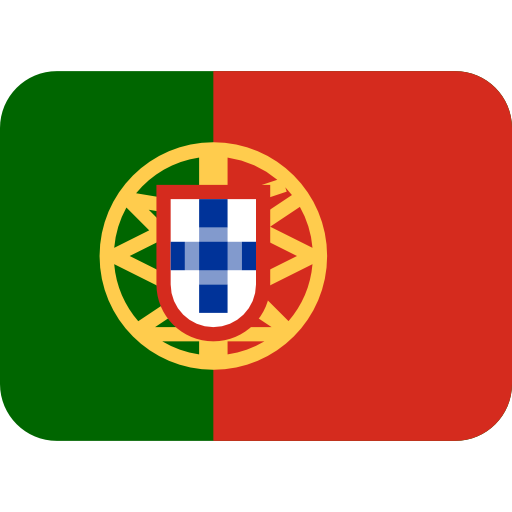 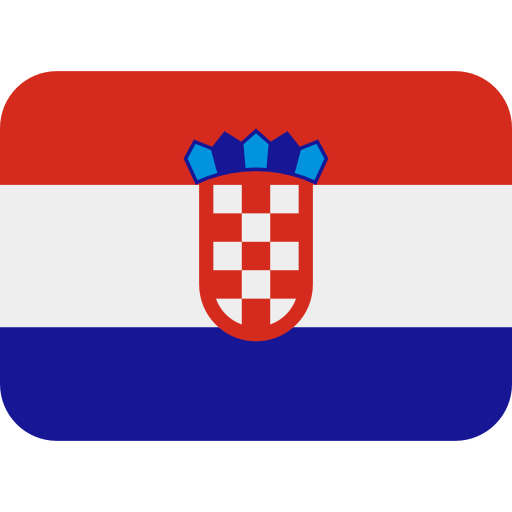 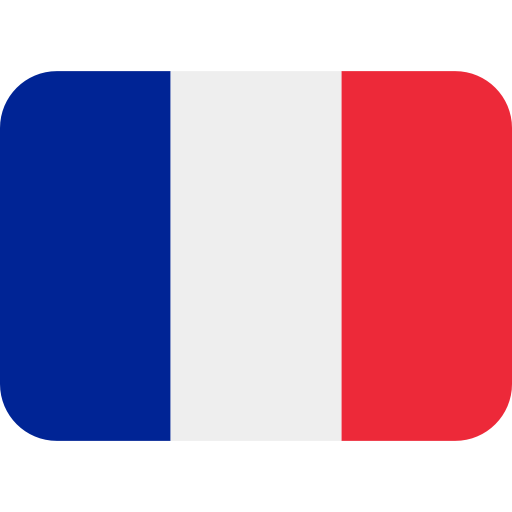 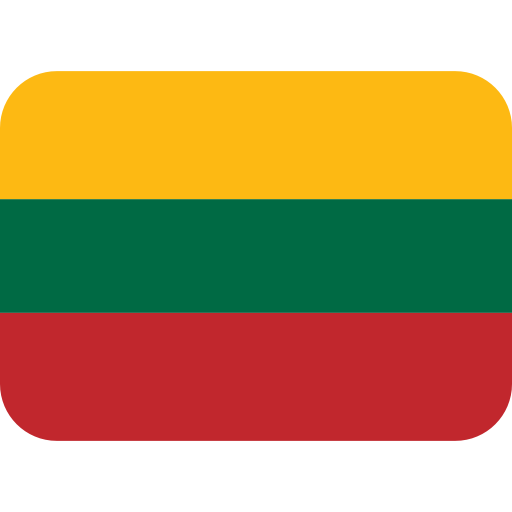 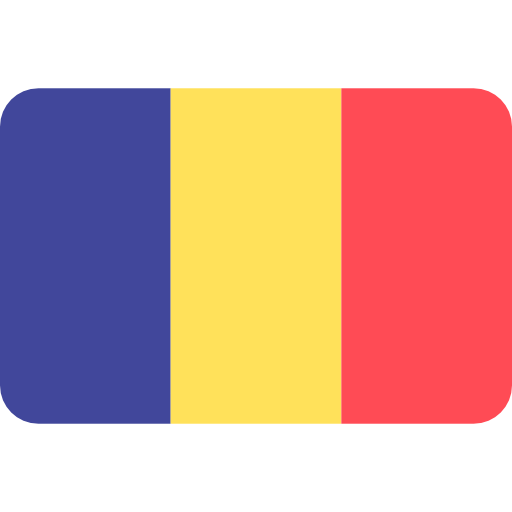 In the search for a stable and sustainable peace and the definitive end of the armed conflict, the Colombian government and the former armed group Fuerzas Armadas Revolucionarias de Colombia FARC-EP signed the Final Agreement to End the Armed Conflict and Build a Stable and Lasting Peace on November 24, 2017.

The European Trust Fund for Colombia supports item 1 of the Agreement on Integral Rural Reform and item 3 on the Reincorporation processes.

In this regard, State Members contributions are used to finance projects and initiatives, with a territorial approach, that enhance the implementation of items 1 and 3 of the Peace Agreement.

Investment in the territories